Due to popular demand, I have decided to reveal my time-honoured secret recipe to my Asian-Mexican veggie spicy dish, designed for people who hate tradition. Stop the press.

As a lifelong Arsenal fan, I was obviously going to jump at the chance of free corporate hospitality tickets to the Emirates Stadium (thanks, Dad). We’re not just talking club level; we’re talking our own private box of nine people, owned by my Dad’s company. Even better; my Dad had … 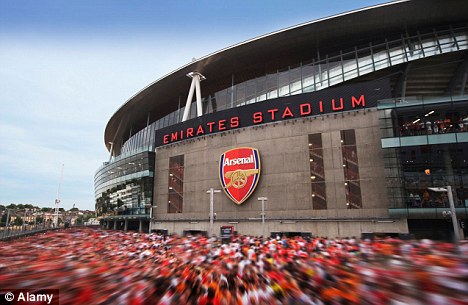 Discovering a new author is like that moment of realising that someone who you thought was just an acquaintance might actually become a huge part of your life: you’ve got more in common than you previously thought. You rebuke yourself with the obvious question: “Why didn’t I see it before?”

Proud Galleries is one of the most unique venues in London. 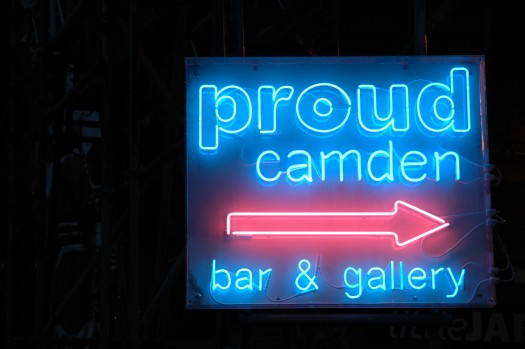 The first time I saw the trailer below, I felt ever so slightly sick. A film? About Facebook? Called The Social Network? Really?

When I was about fourteen, I grew about six inches in the same amount of months. I towered above my classmates, had cavewoman hair (it was way before GHDs revolutionised my life), and thought I looked like the Honey Monster. 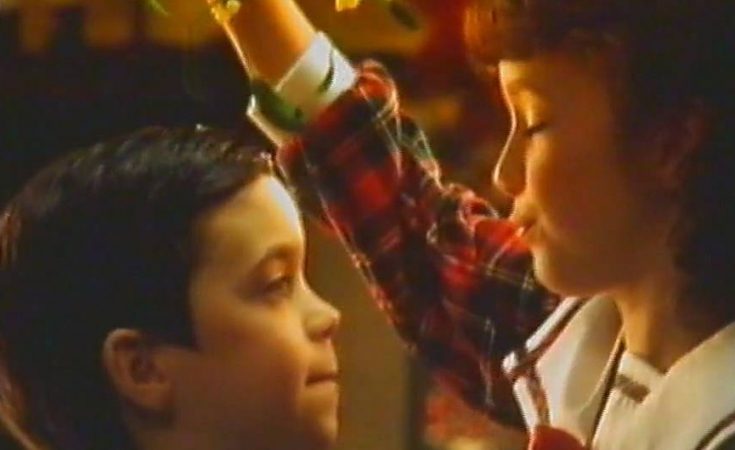 About The Edible Editor

Get in touch! I’d love to hear from you.