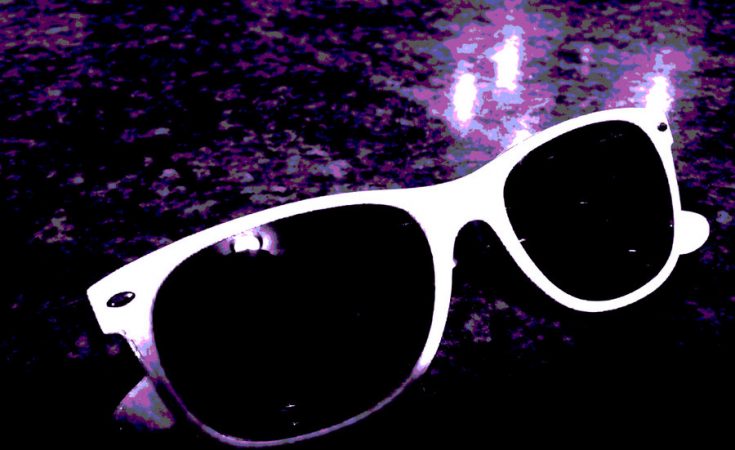 In my industry, it’s very easy to feel like you’re in disguise. I have unlikely aliases, pen names and have done my fair share of ghost writing. Nobody sees a writer when they read their words. That’s why I find a blank piece of paper such a liberating space – or maybe it’s more like wearing sunglasses at night…you feel a little crazy and brave and like you can stare openly at people without revealing what makes you tick. And I’m certainly very protective of my personal, erm, ticker.

This week, I attended what is commonly known as a networking event, but what I like to refer to as a ‘you-have-12-seconds-to-make-yourself-seem-interesting-or-you-will-feel-like-an-unmitigated-failure-forever event’. Luckily, this time I was part of one of the exhibitors, and spent the evening feasting on canapés and cocktails, watching other people nervously network, before they came up to me. That’s always the hardest part – showing the first signs of interest. Regardless, networking can be horrible for both parties if only one has a vested interest in the other.

For example, last week I went to a ‘media drinks thing’ where I literally knew no-one. I found myself eavesdropping, interrupting and (occasionally) feigning interest while all the while trying to make myself seem as ‘interesting’ as possible. I am rather unsure of the effect, although it was interesting to note that I spoke to mainly men (not sure if this says something about me or other people). See! It’s basic human interaction at its most naked and vulnerable.

It was an excellent test of character.

What did I do? Networking 101: I followed up. I arranged meetings and drinks and other such things to encourage reciprocal back-scratching. Do I still think it’s slightly unnatural? Obviously. But the more I put myself out there, the less I care about other people’s opinions of me.

I won’t be wearing my proverbial sunglasses to the next one. Well, maybe if it’s daytime… 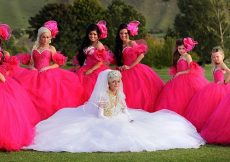 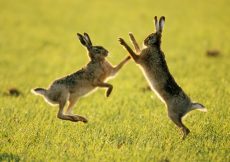