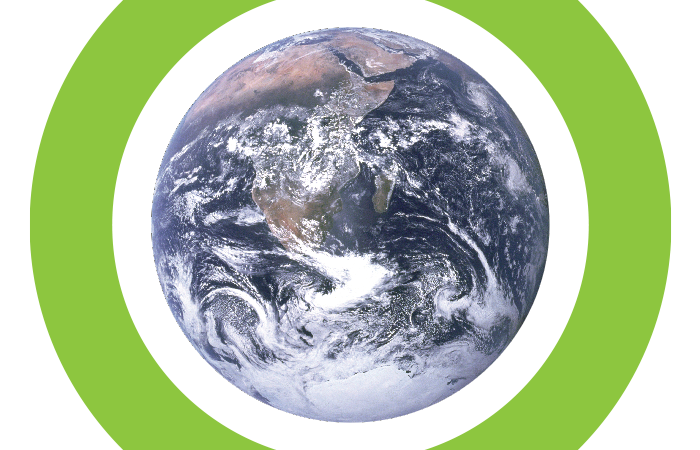 This summer saw the 39th Climate Reality Leadership Corps training take place in Los Angeles. Attracting more than 2,200 future climate leaders from over 40 countries, the Climate Reality Project training was designed to inspire ‘acts of leadership’ in local communities and beyond.

Established by former U.S. Vice President Al Gore, the Climate Reality Project is a world-renowned organization petitioning for global change and real solutions to the climate crisis. California has long been a trailblazer in renewable solutions, while conversely being one of the largest contributors to fossil fuels behind China. This dichotomy made it a fascinating backdrop for the conference, with local leaders, activists and scientists at the cutting-edge of their field taking the stage to present on the latest renewable campaigns, policies and breakthroughs.

My amazing company Sony, on its long-term path to committing to carbon neutrality initiatives, selected three Sony North America representatives to participate in the leadership training based on background, geography and overall, a passion for change and to make a difference: and I was one of them.

So here’s the thing: how on earth did I end up being selected? I’ve never been particularly motivated by environmental issues. Sure, I recycle as well as the next person. But was climate change a true focus in my life? Never.

As I’ve blogged about before, six months ago, I moved my job, life and family across the pond from Sony Europe to join Sony North America. A British national now living in America, I regarded the training as a once-in-a-lifetime opportunity to educate myself on the social and moral issues of climate change, learning more about corporate/social responsibility in the process.

I felt it was my obligation to attend the training – as a lifestyle blogger and freelance writer with a means to communicate with a wider audience – but also as a new American resident, now living in one of the largest single contributors to global warming (particularly polarizing as I was coming from London, a city making huge strides in green initiatives).

In preparation, I hastily read and watched An Inconvenient Truth. OK, so this might just be the most fascinating PowerPoint I’ve ever seen.

My wish was for the training to guide me in affecting change both professionally and personally, and it did not disappoint. The speakers were incredibly powerful, with Mr. Gore’s Academy Award-winning message – “Can we change? Must we change? Will we change?” – reverberating through the room and bringing 2,200 people to a standing ovation. “Spread this message like your planet depends on it,” he says. “Because it does depend on it”.

And there was good news, because the strides that we have made in the past decade are almost enough to counterbalance the fact that the past 17 of 18 years have been the hottest on record. This is no longer a matter of economics (green energy is cheaper and makes more business sense), global oil greed, and it will certainly not be impeded by the current administration. This is a global emergency and the message is rippling out exponentially: We cannot ignore it.

Following the training, I decided to set up an environmental chapter in my office (there is already one in the Sony San Diego office), and I even presented Gore’s ‘Truth in 10’ to my colleagues, a condensed version of the slides from An Inconvenient Truth. I am now blessed/burdened with continuing these ‘acts of leadership’.

This is my opportunity to fight a good fight. And I have the Climate Reality Project to thank for that. 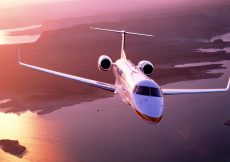 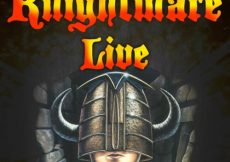