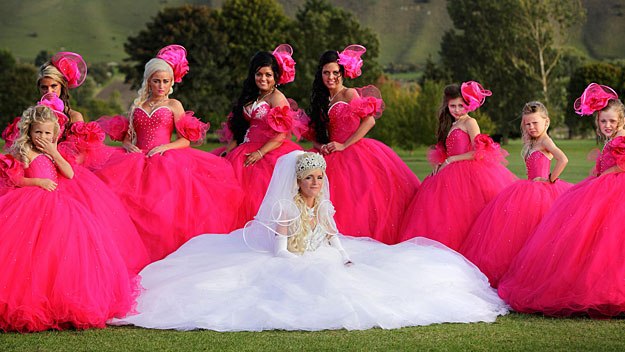 A few weeks ago, I put myself forward as a volunteer to be a performer at the Olympics 2012 Ceremonies. Sworn to secrecy, I couldn’t possibly divulge anything we were asked to do (the first rule of Olympics volunteering is that you don’t talk about Olympics volunteering). But I doubt I’m ruining the surprise by revealing that as a natural part of the audition process, we were asked to pin on numbered bibs so that the casting crew could identify us.

The use of numbers instead of names has fascinated me ever since I went on Brownie days out and we had to ‘roll call’ our numbers every five minutes. We’re often categorised by nouns and numerals (or names and ages) and rely on these categories to define us. How often do you start a conversation with someone you’re meeting for the first time with your name, age and profession? I’d like to wager fairly frequently.

But it goes beyond superficial conversation. Categorisation is a fundamental part of our identity. What would you start with if you were asked to explain, in detail, everything that you are? The majority of us would start with our names, ages and professions and work outwards.

What’s more, we’re constantly sticking ourselves in groups according to our nationality (British), heritage (South African-German-Jewish), age brackets (Gen-Y) without being conscious of them. We pick up very quickly on what we’re supposed to be like according to those nouns and categories, and then we enact those stereotypes.

But it’s not our fault.

The media love a good bracket – the man was 46, white, Gypsy, of Irish descent, a butcher, a baker, a candlestick maker. Stereotypes are created all the time – and mostly we’re not even aware that they’re manufactured. We just assume that we need to look and act a certain way because we fall into a certain category.

The presentation of Gypsies on ‘My Big Fat Gypsy Wedding‘ (Channel 4) has been labelled as ‘racial stereotyping’, with programmed like ‘A Gypsy Life for Me‘ (currently airing on The Biography Channel) pertaining to tell the ‘real’ story behind the Gypsy struggle. The media has successfully created a new modern stereotype of Gypsies, subtly stirring up some of the old resentment while creating a whole new genre of reality TV that puts Louis Theroux to shame.

Recently, Oxford University students ran a party called ‘Bring a Fit Jew Night’. The Guardian ran with a picture of Fagin of Oliver Twist fame under their story – inadvertently (or not) suggesting the two stereotypes are related, and claiming “throughout history, Jews have had to contend with racist stereotyping”. Well, yes. And here’s a picture, in case you’d forgotten.

As long as the media continues to associate minority groups with our historical notions of stereotypes, they will always exist. And it’s not just the media; we’re all guilty of it. I’m doing it right now by just writing this blog post.

As long as I am not you and you are not I, we will always be a different race, class and people, and we’ll always be set apart by our different nouns and categories. It’s when we class something as one thing, not the other, and throw these differences out there for public consumption, that these differences are used against us.

Since we can’t shake the stereotype, I say it’s time to claim it back.

I believe I am a happy collection of nouns and categories and all the stereotypes that they dredge up. I believe these manufactured stereotypes – whether true or not – go towards my collective identity.

Stereotypes make me part of all the nouns that define me, and for all of those names, numbers, groups and classes, whether I like them or not, I’m bloody grateful.

This article was originally published on The Huffington Post. 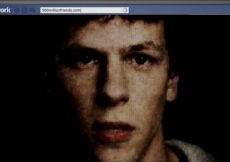 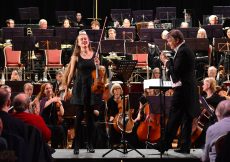 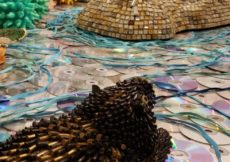