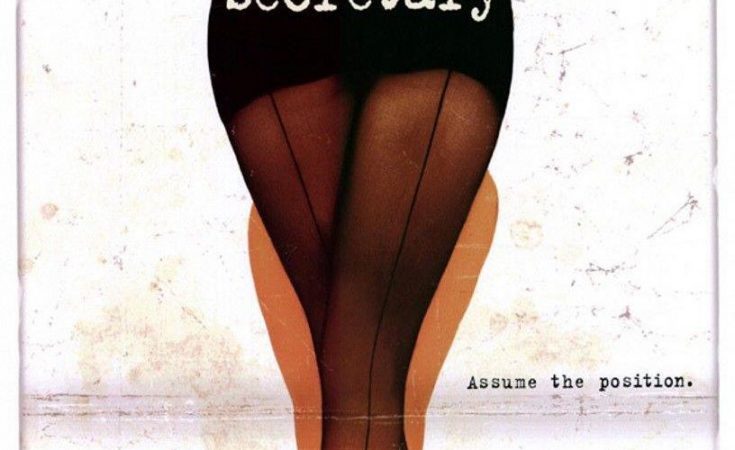 I may have a degree in English Literature, but I’m not ashamed to admit that I’ve read the Fifty Shades of Grey trilogy. I’ve also read all the Twilight books. Who doesn’t enjoy a good, trashy, sexy, rubbishy read now again, especially when you can shelter behind the comfort of your e-Reader, literally preventing people judging your book by its cover? So it’s not like I didn’t know what to expect from the film adaptation of Anastasia Steele, the Valentine’s virgin, and Christian Grey, the American Beauty/Psycho.

Except…I expected more. More sex, I mean. Or at least, some sexual tension. There was none. It was like watching two shop-front dummies having a sad, plastic relationship. With a vanilla sprinkling of bondage thrown in. And then a whimpering, spattering of spanking – bordering on domestic abuse rather than anything sexually liberating – leaving me empty and uncomfortable.

It’s a sad thing that the film-makers couldn’t do the same for Fifty. Apparently, E.L. James was approached with an ‘indie’ screenplay adaptation of the books, which she rejected, wanting to retain their roots, keeping that Mills and Boon trashiness at their core. Sigh. And I don’t mean that sigh in a good way. Or a very, very bad way, either. So save yourself from this limp, lacklustre disappointment and watch Secretary instead. 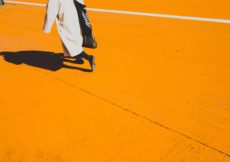 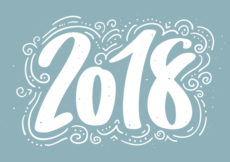 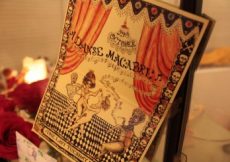