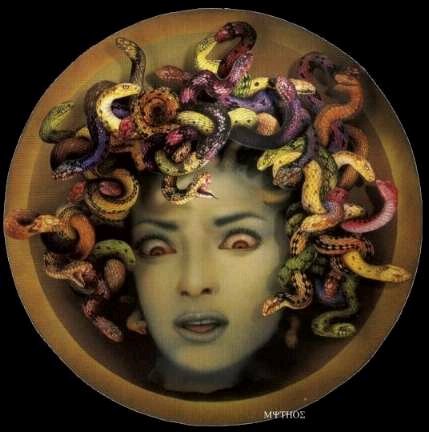 Forced to sort though endless boxes from the attic at my parents’ house one weekend of late, I came across my university coursework. An English Literature student to the core, I prided myself on five-hour working weeks, drunk creative writing and a propensity for pashminas. I imagined myself to be living some kind of David Lodge-esque existence, all the while ignoring the fact that I was singing along to Living On A Prayer in the Union most nights with my fellow over-fed, under-worked student incumbents.

As I read through my essays and final dissertation, it struck me that I had been slightly obsessed by the presentation of women in literature – more specifically, their state of mind. Unsurprising really, considering I spent a lot of time altering my mind with alcohol, numbing my brain with online poker and emotionally eating kebabs.

I proudly entitled my final dissertation: The Language of the Medusa: The Madwoman in Selected Twentieth-Century Women’s Writing and went to town on French Feminisms, Freud and Woolf.

I quoted from The Yellow Wallpaper, Girl: Interrupted, and The Bell Jar, all stories that only give their females the victory they craved by making them mad. I eagerly read Easton Ellis’s graphic American Psycho and dreamed of one day writing about a female madwoman (an English Literature student, possibly) who broke her way out of the Thornfield Hall attic, laughing like the Medusa and going out on an ex-boyfriend killing spree. Wonderful.

Needless to say, that book never got written, although it still sits in my ‘creative ideas’ notebook.

I think the idea of females killing men disturbs us more because the concept of ‘feminine difference’, or madness, is alive and kicking. Is the pre-meditated murder of a husband anything more than female madness, a madness that historically has been psychoanalysed by men? Can we ever get past our shock of seeing a woman, fictional or otherwise, behave with this ‘female difference’, this non-womanly otherness?

One of my favourite books, Lady Oracle by Margaret Atwood, is about a woman who has to fake her own death to claw back at her life. All of Atwoods heroines could be killers, because of their distinct otherness. In literature, a female killer is a triumph, a delight to behold, because she is a rarity. She will usually meet a sticky end but hey, at least she had a go on her male oppressor.

Fascinating as they are in literature, when transposed onto the real world, female killers are mesmerising. Over the past decade, murders committed by women have more than doubled, with the media obsessed with exposing their femininity (or lack thereof), and the public going wild for these ‘Medusas’. Compare how Myra Hindley was portrayed to how Amanda Knox was, for example.

Criminologist Allison Morris describes “acceptable excuses (for women to kill) including abuse, coercion, insanity or failed suicide”. Meanwhile, Anna Motz links extreme violence to severe depression in The Psychology of Female Violence. So mostly male oppression, depression or insanity – which literature reveals frequently, and which will keep deconstructing itself, eternally, for as long as books mirror the outside world and for as long as the media continues its bloody love affair with Medusas. 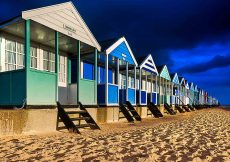 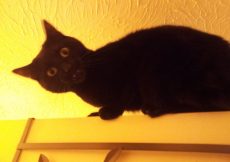 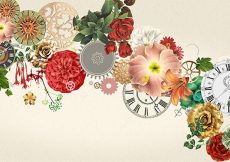