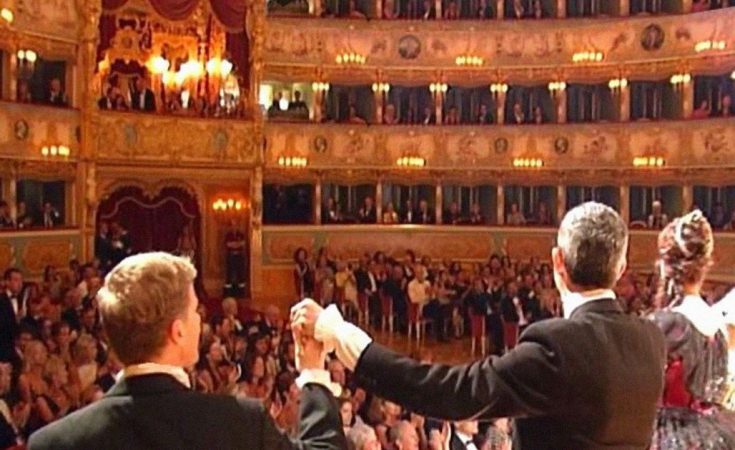 I always imagined that for my first ever night at the opera I would behave much like Julia Roberts in Pretty Woman: crying so much as to almost pee my pants/liking it more than Pirates of Penzance.

Glyndebourne, an opera house set on a grand estate in the secluded Sussex countryside, has been hosting operatic productions since it was opening by John Christie and wife Audrey Mildmay in 1934. These days, the action unfolds on a stunningly modern stage that looks more like it belongs in Cardiff Bay than in pristinely English grounds.

We arrived to discover we were among the youngest – opera still knows its audience and it audience, it seems, are willing to pay prices shooting north of £200 for tickets, plus extra for three-course fine dining.

Mercifully, I was lucky enough to experience five-star treatment all gratis – a box, dinner, wine and transport from Lewes station – courtesy of my generous friend Hannah.

On arrival, we spent some time wandering the grounds, enjoying a quintessential Pimm’s at the bar (I was going to order Rosé till I spotted the per bottle price…sensing a theme?), before retiring to our box in the perfectly juxtaposed ultra-modern theatre.

The curved, wooden auditorium was warm and inviting, with a clear focus on the arts and culture it promised, rather than any kind of specific heritage.

It was funny, sad and at times, subtle, but it didn’t emotionally stir me to the extent I’d expected. The singing was exquisite and the English supertitles imposed above the action certainly helped me relate, but sadly not quite enough. It hasn’t put me off the form, though.

As is tradition, dinner was served during the 90-minute interval: seasonal ingredients like artichoke, asparagus, rare beef, lobster and strawberries were carefully married together to create some delicious combinations that fitted a summer palate perfectly.

It has to be said that retreating back to the opera house for the second half after all that food and wine wasn’t the easiest of feats, but we managed.

Overall, the day was suitably decadent: an authentic experience for this first-timer, featuring a great balance of modern and classic. There are some nifty initiatives encouraging ‘opera for all’, notably a scheme where under-30s can go see a production for as little as £30, but with all its pomp and circumstance, Glyndebourne is still some way off attracting a more diverse crowd. 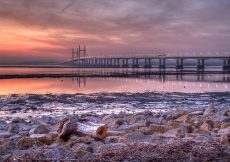 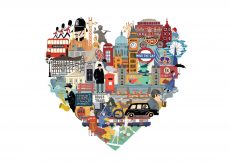