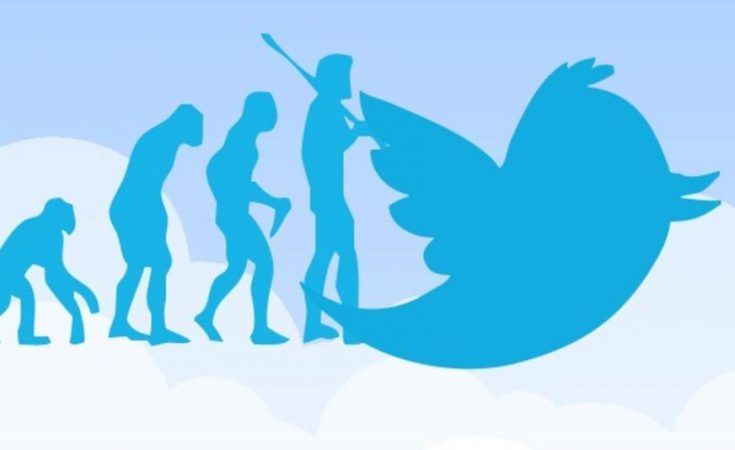 Watching Sally Bercow, the Speaker’s Wife, defend her Twittering on HIGNFY the other day made me ponder the appeal of Twitter, or what I like to think of as ‘The Pretentious Bluebird’.

My original opinion of Twitter when it launched was that it was self-indulgent waffle. I still believe this to be true. One of my work colleagues, who even won an award for his tweeting believes this to be true. But as an editor, I’m continually sorting through the waffle to source the value, of which I believe Twitter has loads. So yes, just like all social networks, you have to take the good with the bad and just roll with it.

Because I care about words and their order (or disorder).

Because I love language.

Because it’s another way to communicate.

Because it changes things.

Because my job demands it.

Because (it can be) insightful.

Because it’s the excitement of receiving a message.

Because social media continues to dominate just about everything and to ignore it completely would be ignorant and unwise.

And finally, to reiterate Bercow’s defence on HIGNFY, because it’s fun.

If you care (and you probably do if you’ve got to the end of this post), you can find and follow me @NatalieRHarris. 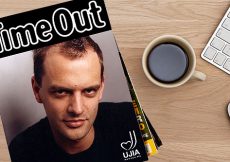