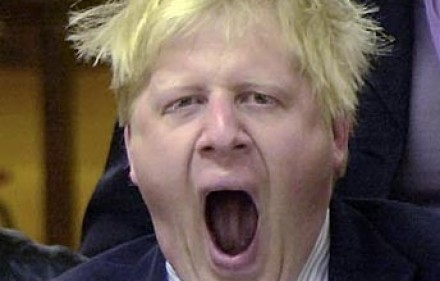 I guess you could say I’m politically apathetic. I care enough to watch the news, but not enough to vote. Yes, I’ll admit it: I don’t vote.

I clearly remember the mid-90s ad campaign that zipped up the electorate’s mouths with the words: “If you don’t vote, you don’t have a say”. I disagree. My say is right here, right now, and I’m saying I don’t want to vote for broken promises and one-upmanship. Most of all, I don’t want to vote for who I see on TV or read about in the papers. Putting oneself under such scrutiny is surely only for self-loathing sadists who enjoy humiliation. And that, I’m afraid, is what I think of today’s politicians.

Take the London mayoral campaign, for example. We’ve got the bumbling buffoon, the teary-eyed anti-Semite, the silenced woman and the gay policeman. They’re all just massive parodies of themselves. Now, I’m not saying there’s truth in any of the above statements. I don’t know these people from Adam. They might be quite pleasant. And that’s exactly my point: all fall foul of the media’s vicious pen, where policy is ignored in favour of their lifestyle, gender or something one of them said out of context a decade ago. There’s virtually no coverage of independent candidates and my view – everyone’s view – is stained by public image and perception.

You could call me a massive hypocrite. After all, I work in the media, don’t I? I write, with my ‘poisonous pen’, my opinions, and in doing so I shape your opinions (please).

Here’s a real plea: make me care. I don’t want to be left feeling so faithless. I love London, and I want real changes implemented.

I also want a real leader to come along and shake me out of my political coma; someone who can instill some life back into our economy and political sensibility. But for now, I’m still waiting… 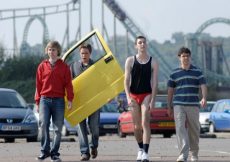 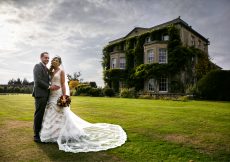 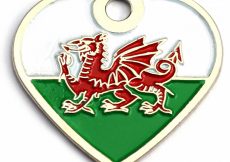